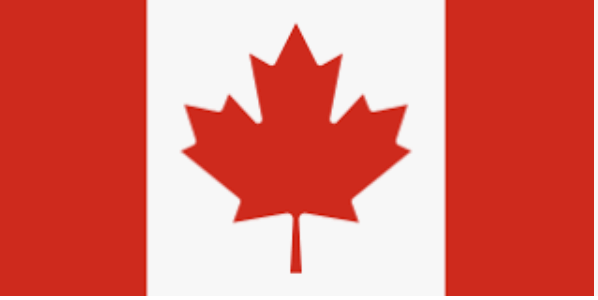 The origins of Canadian Thanksgiving are more closely connected to the  traditions of Europe  than of the United States. Long before Europeans settled in North America, festivals of thanks and  celebrations of harvest  took place in Europe in the month of October. The very first Thanksgiving celebration in North America took place in 1578 in Canada when  Martin Frobisher , an explorer from England. in search of the Northwest Passage. He wanted to give thanks for his safe arrival to the New World. That means the first Thanksgiving in Canada was celebrated 43 years before the pilgrims landed in Plymouth, Massachusetts!